The Japanese – always something new

Posted on February 18, 2021 | Comments Off on The Japanese – always something new

This I did not expect…

(I had to grab screen shots before getting an intrusive pop up screen, so apologies for the presentation.)

Comments Off on The Japanese – always something new

If I had a phone of the year competition this would be the winner: 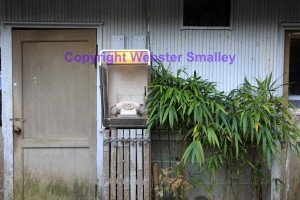 Others from our recent holiday to Japan: 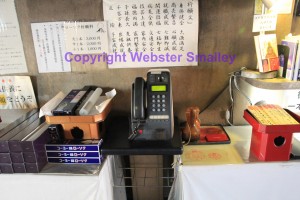 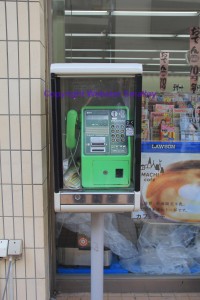 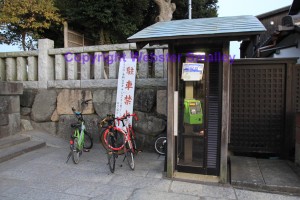 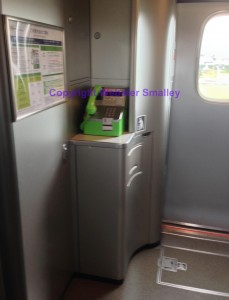 On the shinkansen back to Tokyo 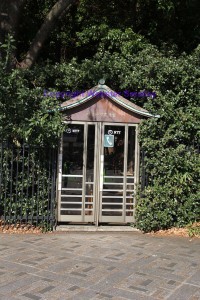 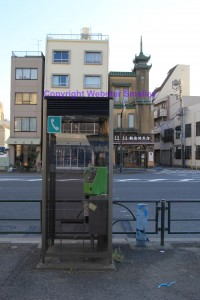 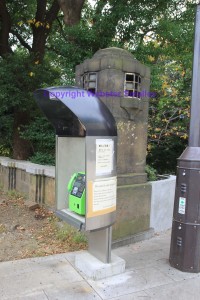 Comments Off on Japan

My husband has been in Tokyo again for business and has sent me a few shots for the blog. The first is at Enoshima, then Gora, Hase and Maronouchi: 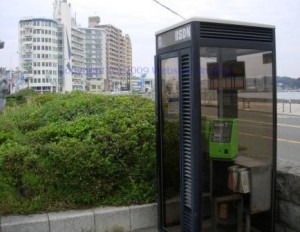 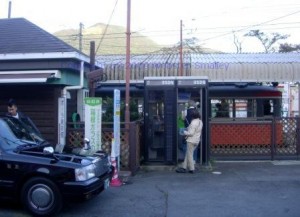 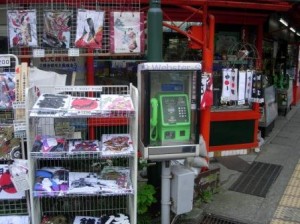 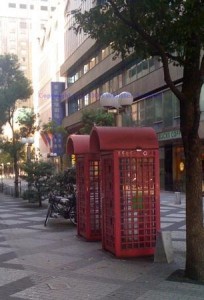 Comments Off on Japan

Matthew took these on a business trip. The first is at Hibiya Park.  In the second the green box would be used just for domestic calls and the gray for international, although now they’re usable for both. 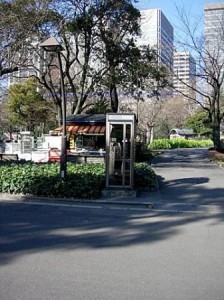 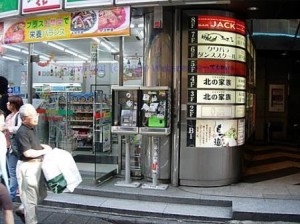 Comments Off on Tokyo