Not sure how we missed this Christmas episode…

Comments Off on Another makeover

BT is putting 4,000 phone boxes up for adoption. Many have already been turned into libraries, defibrillator stations, even tiny art galleries.

Age: Sir Giles Gilbert Scott’s original K2 design dates from 1924, but his smaller K6, from 1936, is the the more widespread.

You mean it depends on the nature of the telephone call you wish to place? Of course not – nobody uses phone boxes to make calls any more.

Why not? Because everybody has a mobile now. Only about 7,000 traditional red phone boxes across the UK even work, but more than half lose money and calls continue to decline by 20% a year.

What other purpose can an obsolete phone box serve? A lot of them get turned into libraries.

Aren’t they a bit small for that? They’re very small libraries – basically community hubs where books can be donated and exchanged.

I suppose it’s better than no library at all. Precisely. When mobile library funding was cut for Westbury-sub-Mendip, Somerset, the parish council bought the local phone box and slung up some shelves.

Bought it from where? From BT. Since 2008, its Adopt a Kiosk scheme has allowed communities to purchase its redundant phone boxes for £1.

Is the scheme popular? Yes. So far 6,600 phone boxes have been adopted, and BT just announced another 4,000 are to be made available.

That’s a lot of tiny libraries. They’re not all full of books. Some of the kiosks were turned into information centres or mini-museums. In Cheltenham, nine disused boxes have been transformed into single-occupancy art galleries.

What a lovely idea. If there’s a downside to cutting vital community services to the point where they can fit inside phone boxes, I can’t see it. Well, some of the library boxes have had to be temporarily shut because of Covid.

Comments Off on Adopt a Box

The Japanese – always something new

Posted on February 18, 2021 | Comments Off on The Japanese – always something new

This I did not expect…

(I had to grab screen shots before getting an intrusive pop up screen, so apologies for the presentation.)

Comments Off on The Japanese – always something new

Posted on November 9, 2020 | Comments Off on Google honours the icon

Gile Gilbert Scott, the English architect who designed the red telephone box, was born on the 9th November 1880. Google celebrated this with a fancy remake of its own icon.

Comments Off on Google honours the icon

Comments Off on Art connections

Artists assemble! How collectives took over the art world

Posted on December 15, 2019 | Comments Off on Artists assemble! How collectives took over the art world

Comments Off on Artists assemble! How collectives took over the art world

Pink Floyd at the V&A 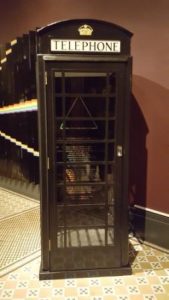 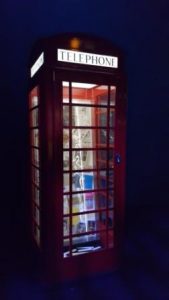 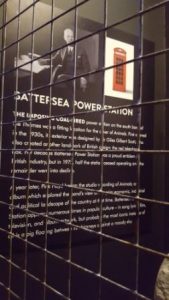 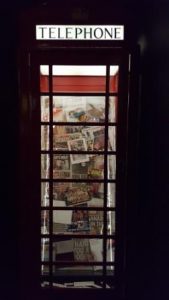 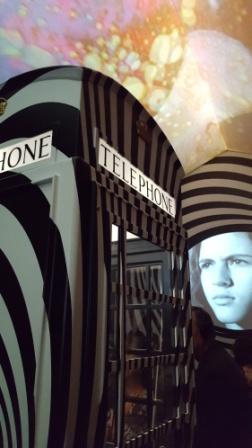 Comments Off on Pink Floyd at the V&A

A friend of mine, Hope, has just got herself some new tattoos and there is one that is pretty special to this blog: 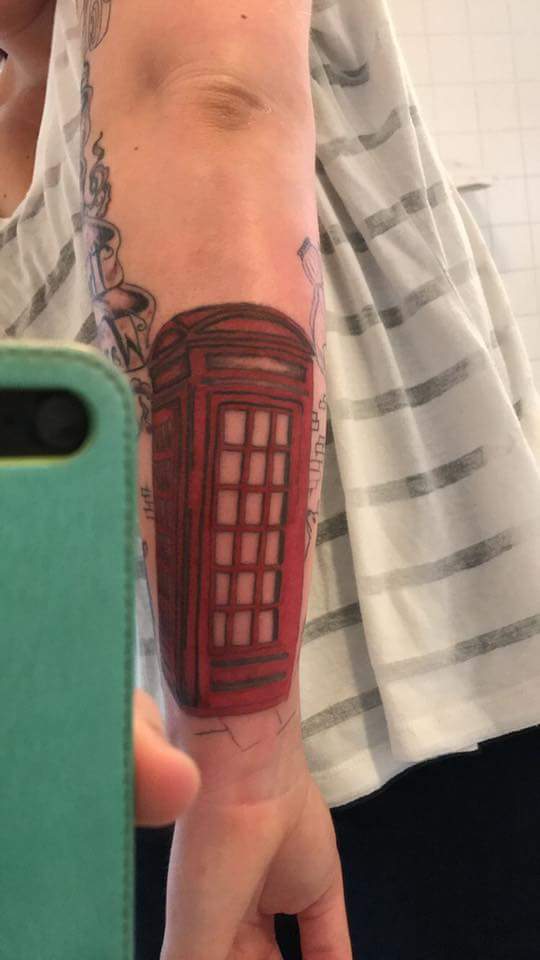 Comments Off on Iconic tattoo

Thanks to Shiraz for this link for the blog:

“The famous phone boxes”: a review of ‘Out of Order by David Mach

Comments Off on Contribution 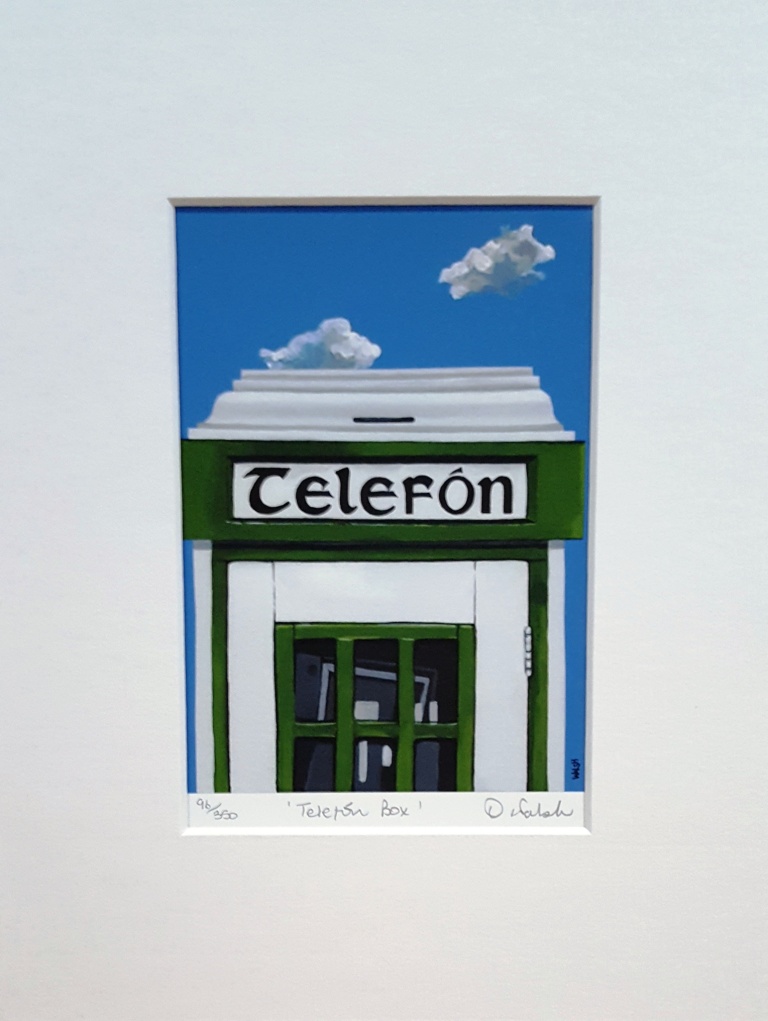 Comments Off on Phone box art