The Lake District, Margate and London

Posted on January 6, 2022 | Comments Off on The Lake District, Margate and London

A couple of months ago my husband, dog and I took a short trip to the Lakes District. Here are a couple of shots from that trip:

Here are a couple from Margate and London:

By the Royal Academy, London

Comments Off on The Lake District, Margate and London

Recently spent a weekend in Norfolk and came across these: 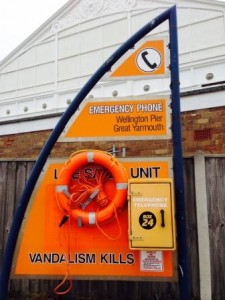 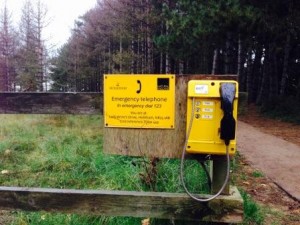 Comments Off on Norfolk, UK 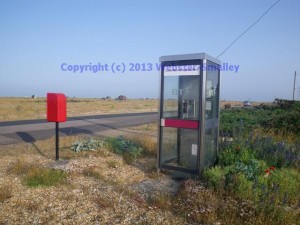 Coins not accepted in this corner of Kent.

Comments Off on Dungeness, Kent